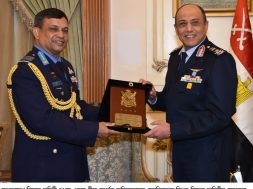 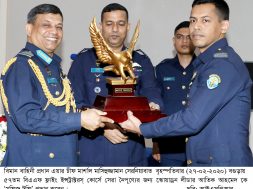 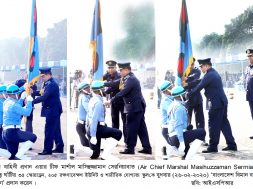 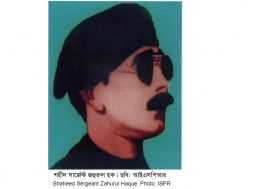 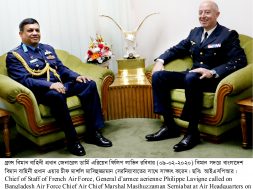 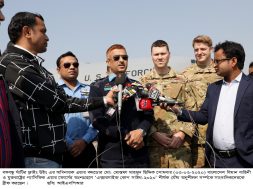 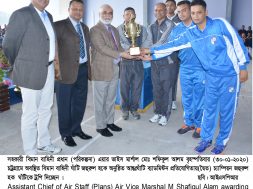 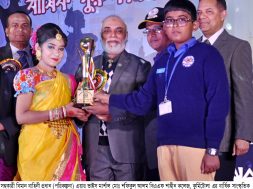 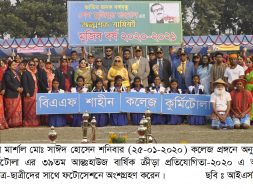 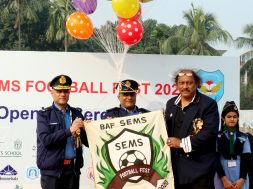 Mentionable that Chief of Air Staff of Bangadesh Air Force left Dhaka for Egypt on 25 January 2020 on an official visit at the invitation of Ministry of Defence and Air Force Commander, Egypt. 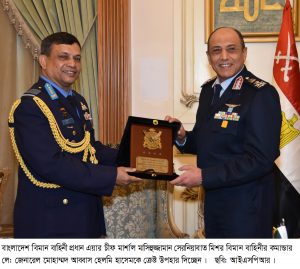