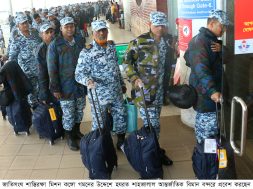 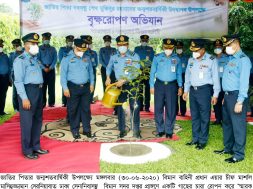 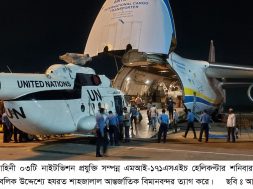 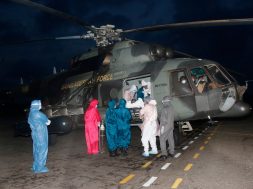 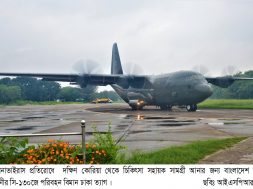 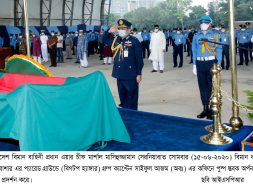 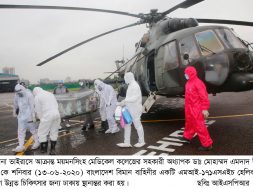 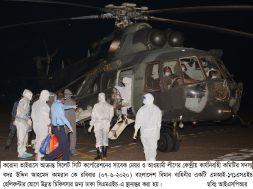 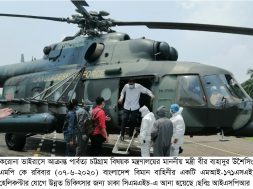 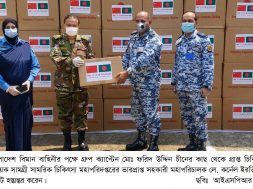 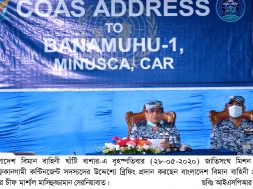 As a part of this replacement 175 BAF members left Dhaka for Congo on Wednesday (04-12-2019) by UN chartered aircraft. The rest contingent members will depart for Congo by turn.

Mentionable that, Bangladesh Air Force has achieved good reputation and glory by performing their duties in mitigating conflict with efficiency, professionalism and sincerity in DR Congo. Special Munajat was offered seeking more excellence of the contingents in future at departure lounge of the Hazrat Shahjahal International Airport (HSIA) prior to their departure for Congo. Senior BAF officers were also present at the airport during departure.

Earlier, Chief of Air Staff Air Chief Marshal Masihuzzaman Serniabat, BBP, OSP, ndu, psc briefed the contingent members at BAF Base Bashar on 24 November 2019 and offered special Munajat for the success of the mission. While addressing, Chief of Air Staff advised them to discharge their duties with honesty, professionalism and sincerity and bring honour for Bangladesh Air Force as well as for the country. 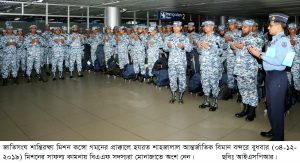 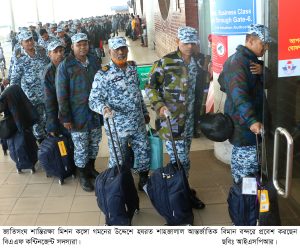